Historian Paul Johnson has said, “What strikes the historian surveying anti-Semitism worldwide over more than two millennia, is its fundamental irrationality.
It seems to make no sense, any more than malaria or meningitis make sense.”

Anti-Semitism goes by many names; bigotry, discrimination, prejudice, intolerance.
Most often it falls in that broad category of ‘racism’, which has been defined as prejudice, discrimination or antagonism directed against someone of a different race based on the belief that one’s own race is superior.

Historically, victims of racism have often been poor, those who as a collective were unable to defend themselves against oppressors. Such hatred has insidiously infected populations all over the globe, resulting in persecution and death to countless individuals whose ‘crime’ was that of being different.

Popular posts from this blog

HOW TO PREACH THE GOSPEL EFFECTIVELY

Many people want to be able to share the Gospel effectively, but are not sure what to say and are not sure what the outcomes of preaching should be. Some people are unsure what to say after the first or second time they have spoken to someone. The comprehensive study this week ‘How To Preach The Gospel Effectively’ will help many people share the Gospel to the unsaved in a more powerful way.Also this week, we have included more information in ‘Iraq, Turkey and Iran are important regions in the Bible’ plus ‘Adam and Eve were real people’.Read the complete study on these three topics at:www.bibleabookoftruth.com
Read more

HOW TO USE THE SPIRITUAL ARMOUR OF GOD 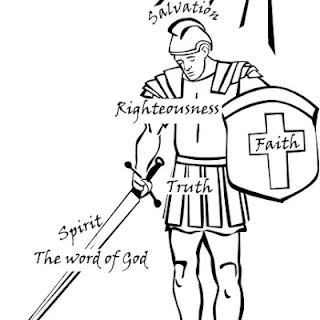 ‘Be strong in the Lord and in the power of His might. Put on the whole armour of God so you may stand against the deceits of the devil, for we are not wrestling against flesh and blood but against evil spirits of wickedness in the heavenly realm. Therefore, put on the whole armour of God so you may be able to resist on the evil day, and having done all to stand, stand therefore, having the belt of truth around your waist, and having put on the breastplate of righteousness, and having shod your feet in the preparation of the Gospel of peace, lift up the shield of faith with which you can quench all the fiery darts of the wicked one; and take the helmet of salvation and the Sword of the Spirit, which is the Word of God’ (Ephesians 6:10 to 17).
Read the full bible study at:
www.bibleabookoftruth.com/HowToUseTheSpiritualArmourOfGod.pdf
Read more 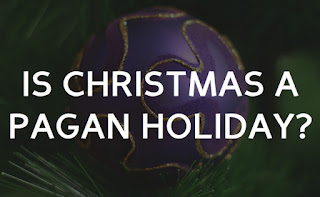