Showing posts from June, 2017
Show all 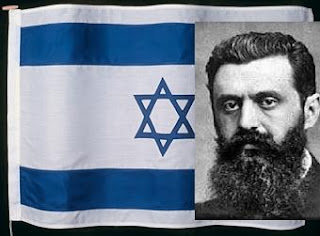 EARLY ZIONISM AND JERUSALEM From the days of King David, Jerusalem has been the capital city of Israel.  Some people who are unaware of the history of the Jewish nation, claim Jerusalem is an occupied city and others think it lost the title of capital 2,000 years ago after it was destroyed and most of its Jewish inhabitants were exiled.  People believe Jewish people suddenly arrived in 1967 and took Jerusalem from the Palestinians.  They are all wrong! Read the whole story at: www.bibleabookoftruth.com
Read more
More posts