Showing posts from March, 2021
Show all

KEEPING THE FAITH WHEN FIGHTING AGAINST EVIL 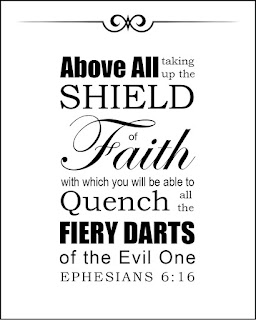 KEEPING THE FAITH WHEN FIGHTING AGAINST EVIL Apostle Paul’s fight was not only against severe persecution, he also had to deal with the devil and invisible evil cohorts that were trying to stop Paul’s amazing evangelism.  The battle or fight we have to endure is not against people, it is against the forces of darkness attempting to stop us from sharing the Gospel message and leading others to Jesus and thus the salvation of souls.  Jesus did not come to save flesh and blood bodies on earth, He came to save souls of mankind for eternity in the Kingdom of God. Read more at: www.bibleabookoftruth.com
Read more

LAYING ON OF HANDS 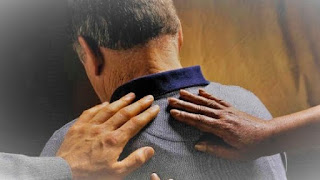